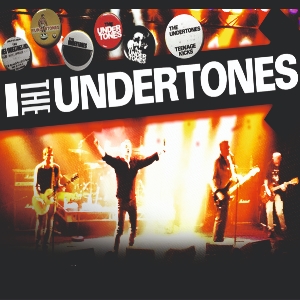 The Undertones emerged from Derry, Northern Ireland in 1974, the result of five friends learning how to play basic rock and roll. Even by the standards of that decade, Derry was not the rock and roll capital of anywhere and with no live bands worth watching, they learned their trade by listening to mail order records, reading one of the few copies of NME that made it to Derry but most of all from listening to John Peel's show on BBC Radio One. Practicing in their bedrooms eventually led to the band recording ?Teenage Kicks' in 1978 on Terri Hooley's Good Vibrations label in Belfast. A copy was sent to the legendary DJ John Peel and he liked the track so much he played it twice in a row on his radio show.

Expect a mix of prime solo songs and iconic Stranglers hits, sung and played by the man himself and his band.