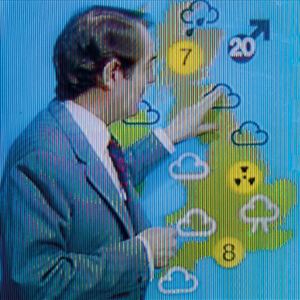 The 79ers comprising Brett "Buddy" Ascott and Kip Herring (The Chords), Simon Stebbing (The Purple Hearts) and Ian Jones (Long TallShorty). The sounds of the mod revival played by the people who wrote and recorded them.