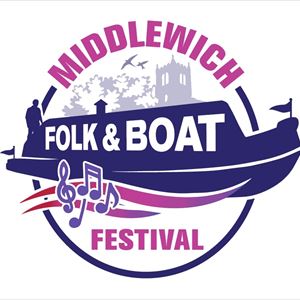 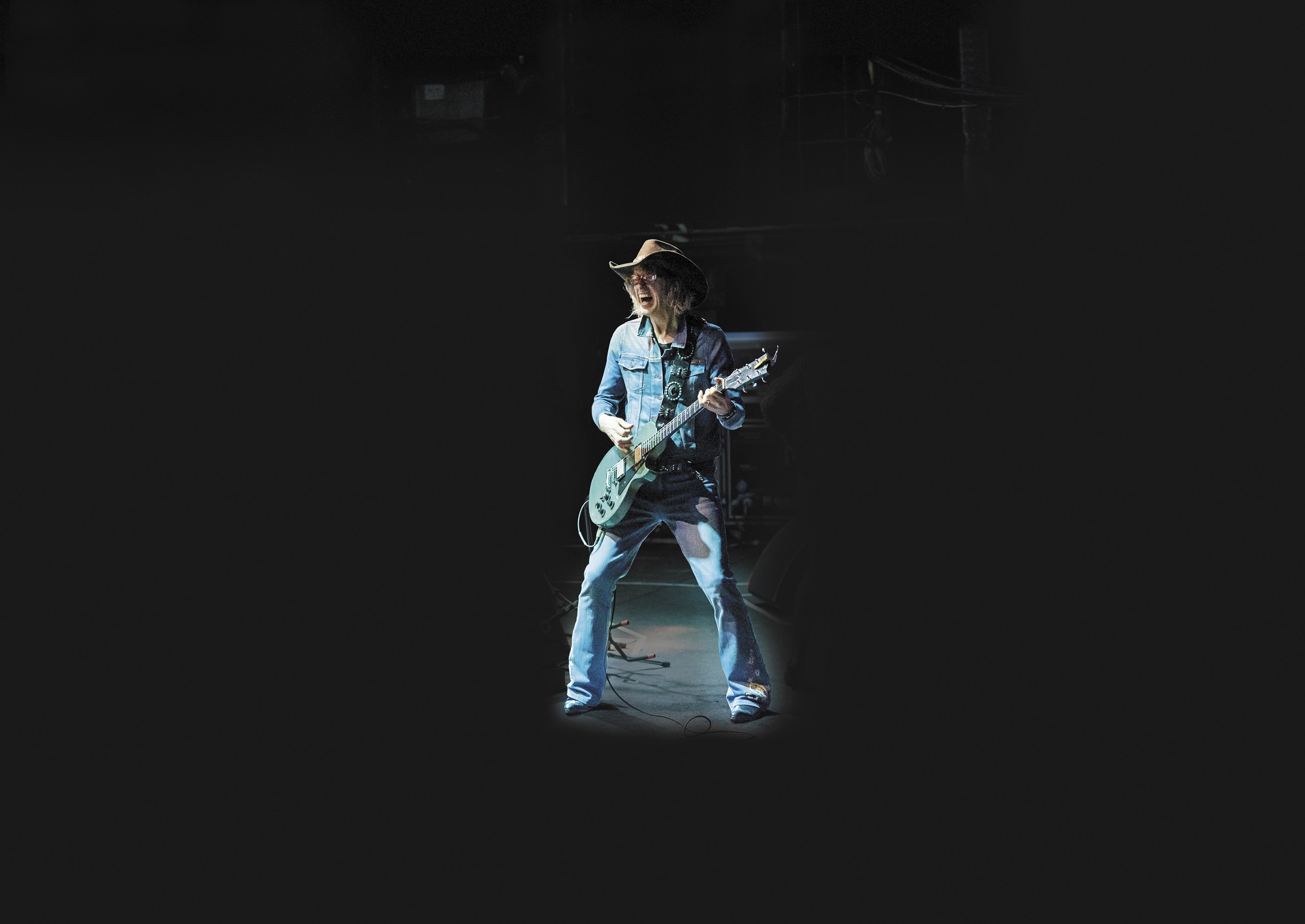 Few bands have as great a live reputation as The Waterboys. From their mid-1980s "big music" period through the influential mix of Celtic, gospel and country on their classic Fisherman’s Blues tours, to the hundreds of brilliant shows accompanying the last decade's run of supremely in-form albums from 2011's An Appointment With Mr Yeats to this summer's Good Luck, Seeker The Waterboys have consistently blended tightness, inspiration and improvisation to reach heights of performance few other acts can. Led by mercurial and brilliant Scottish guitarist/vocalist Mike Scott, the 2020 version of the band features the established line-up of Memphis keyboard great "Brother" Paul Brown, ace British drummer Ralph Salmins and funky Irish bassman Aongus Ralston.

The popular reach of Waterboys music has never been greater. Their songs have been performed by artists as varied as Prince, The Killers and U2, all of whom have performed their classic The Whole Of The Moon; and Fiona Apple who masterfully recorded the song last year; Ellie Goulding, who scored a top 3 UK hit with “How Long Will I Love You”; indie rockers The War On Drugs, Dawes and The Mystery Jets; and classic singers Rod Stewart and Tom Jones. "The Whole Of The Moon" also featured in last year's smash Netflix film Let It Snow and top HBO series The Affair. Waterboys music shows no sign of fading, and the best place to experience it is played by the originators in a concert hall. Come and feel the fire!