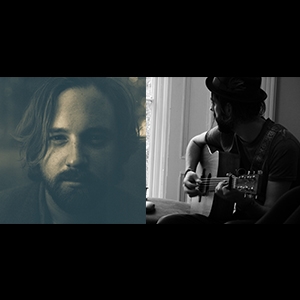 Thom Morecroft
Described by 6music's Tom Robinson as "leaving you reaching for the replay button", Thom Morecroft is a Shrewsbury-born Singer-Songwriter known for his intimate live performances and distinctive voice. He will be releasing his live single "The Beast" in February next year.

Calum Gilligan
Born in Scotland and raised on a diet of folk and roots, with helpings of country, Calum Gilligan is a folk songwriter and performer based in Liverpool. With his debut EP release 'Maybe Half a Lifetime' named as 'EP of 2019' by BBC Merseyside Folkscene, and having performed up and down the country, including Cambridge Folk Festival, it's onwards and upwards for this one!