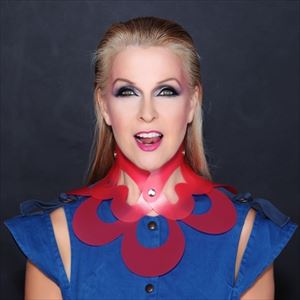 Fan-to-Fan Resale Tickets
From punk princess to cult stage actress to high priestess of TV, TOYAH WILLCOX is a uniquely gifted performer and an inextinguishable flame. Charismatic, outspoken and impossible to categorise, she is one of Britain’s iconic household names – an award-winning rock legend as well as a much-loved stage/screen actress and music composer.

Playing hits such as....It’s A Mystery, Thunder In The Mountains, I Want To Be Free and Good Morning Universe alongside modern days classics Sensational and Dance In The Hurricane.