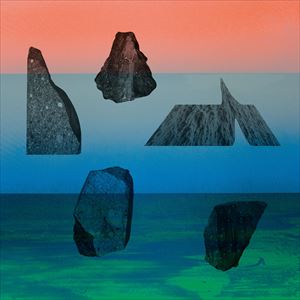 Formed in 1989, their early releases were issued on the seminal
Brussels-based label Les Disques du Crépuscule. Their classic second
album 'Every Man And Woman Is A Star' (1991) was neatly described by
Simon Reynolds in his book 'Energy Flash' as:

'Perhaps the first and best stab at that seeming contradiction-in-terms,
pastoral techno... all sun-ripened, meandering lassitude and undulant
dub-sway tempos... like acid-house suffused with the folky-jazzy
ambience of the Canterbury scene.'

Digitonal are a London, UK based band who have been recording and performing

They have recorded for Toytronic, Just Music, The Ambient Zone, Neo Ouija and

Cactus Island and have been called upon to remix the likes of Max Richter, Kelli Ali,

B12 and label mates Marconi Union.

Digitonal have played live across the UK, Europe and the US and have been critically

acclaimed for their expressive performances of great range and beauty. Their 5th studio

album will be released in early summer, 2020.