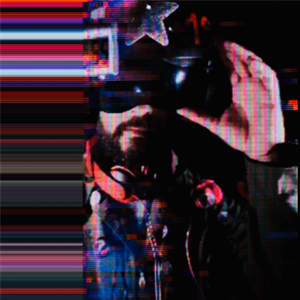 Rebel Disco is an underground, immersive party hosted by a crew of sonic renegades called W*A*R*S (We Are Red Stars) - the last stand against The OneCor Corporation who have abolished independent music venues and outlawed unsponsored creativity.

You will receive an important transmission to your email inbox prior to the event. Go to weareredstars.org and follow the instructions carefully.
LINE UP:

Buying a ticket to Rebel Disco may result in your device being compromised by OneCor surveillance. Remain vigilant.