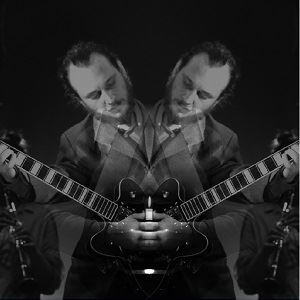 Known for his folksy finger picking, Dylan-esque storytelling and Tom Waits-ian feel, WIlly Mason has been revered for over a decade - and he returns after 9 years with his stunning new record.


After seeing the world on countless tours and supporting independent music communities, Willy’s next move looks to be even greater.  New album “Already Dead" (released August 6th) captures the feeling of these times and I’m trying to give people encouragement, whatever that may be or look like,” he says. "Here lies unquestionable truth; life might be uncertain, but to be Already Dead is just the beginning."


"A heady baritone that feels as if it rumbles at the same frequency as the human heart, is like welcoming back an old pal" - NME