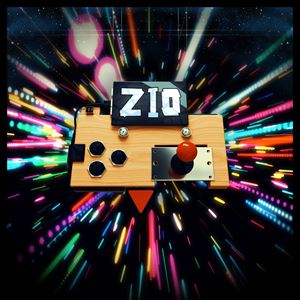 All Zio performances
Have tickets to sell? – Find out more

A very special evening at Under the Bridge.

Enter into the world of Flower Torania!

Live the story in an immersive evening featuring all 4 singers of the album and even more surprises! The show will be filmed for a live DVD for release in 2021.

Founder of the band. Jimmy is heavily involved in all aspects of the writing, lyrics and production of the album.  Jimmy wrote the story of Flower Torania inspired by his love of video games and sci -fi and the album has grown around this story with a little help from his friends!  The album has a huge Pop Prog Rock influence.

That Joe Payne is playing the role of the hero, Alan and Hayley Griffiths his beautiful side kick, Flower Torania, (also the new album title) together they embark on the a journey across the worlds of the video game.