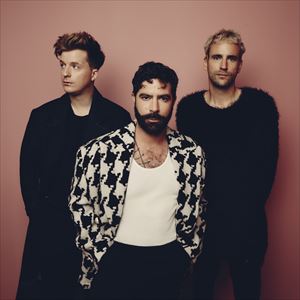 Foals are an English rock band from Oxford, England. They are currently signed to Transgressive Records in the UK and Sub Pop in the US. They released their debut album Antidotes on 24 March 2008 in the UK, and 8 April 2008 in the US. The band''s second album, Total Life Forever, was released on the 10 May 2010.