"Still a clown, just a different one": A Q&A With Simon Brodkin, AKA Lee Nelson 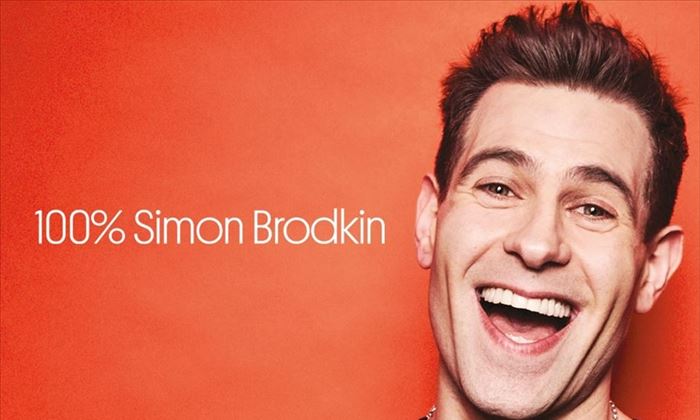 Back on the circuit once more, you might recognise Simon Brodkin more as prankster and comedian Lee Nelson.

We caught up with Simon on life post-Lee Nelson, what inspires his routines these days and why it was time to say farewell to his infamous alter-ego.