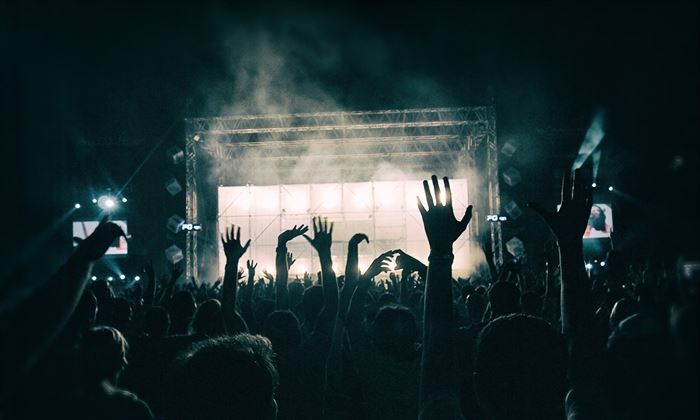 50,000 tickets have been sold through See Tickets’ ethical resale platform Fan to Fan in 2019 so far – an increase of 50% on the same period last year.

See Tickets launched Fan to Fan in 2017 as a safe and secure space for customers to resell genuinely unwanted tickets but only at the price they paid or less.

Rob Wilmshurst, Global CEO at See Tickets said: “We were the first ticket agency to bring a truly integrated ethical resale site to the market and figures show the service is more in demand than ever.

“Buyers and sellers want a fair resale platform they can trust and because we only list tickets originally purchased on our site, we can vouch for everything being resold in terms of its validity.”

Adam Webb, Campaign Manager for FanFair Alliance said: “See Tickets have been vocal about their opposition to exploitative secondary ticketing for many years and FanFair has welcomed the steps they have taken to eliminate touting and provide a better customer experience. It's really encouraging to see ticket buyers embrace Fan to Fan in such numbers.”

See Tickets also launched an anti-tout digital ticket solution this year which is uniquely tied to a customer’s user account, mobile device and app. The ticket features an auto-refreshing barcode so it cannot be screenshotted and sold on by unauthorised users. This feature has been used on tours for artists including Declan McKenna and Bombay Bicycle Club.