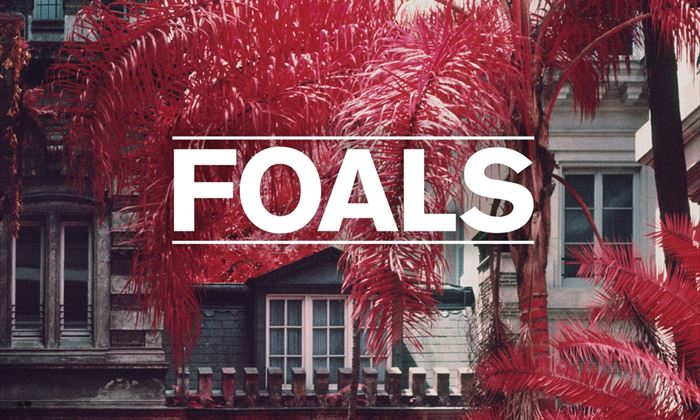 From playing chaotic house parties in their home city of Oxford to becoming major festival headliners across Europe, Foals’ trajectory has been remarkable. They’ve earned critical acclaim (NME and Q Award wins, plus Mercury Prize, Ivor Novello and BRIT Award nominations) and fan devotion (1.7 million sales of their four Gold-certified albums) in equal measure. And while the majority of contemporaries have fallen by the wayside, Foals continue to hit new peaks.

After more than a decade in the game, Foals again embrace that love for the unconventional with the bravest and most ambitious project of their career: not one, but two astonishing new albums: ‘Everything Not Saved Will Be Lost’. A pair of releases, separate but related, they share a title, themes, and artwork. ‘Part 1’ will be released on March 8th, with ‘Part 2’ following in the autumn.

Foals go on tour this Summer, check out the dates and venues below!

Tickets on sale Friday 1st Feb at 9 am!