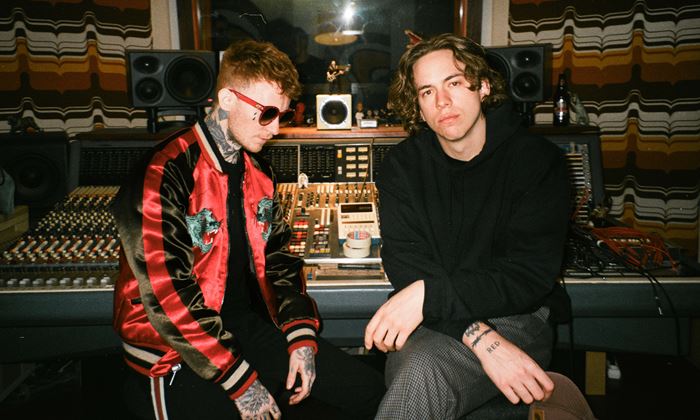 Frank Carter and the Rattlesnakes have announced their biggest headline shows to date for 2020 in Manchester, Glasgow and London’s iconic Alexandra Palace on Saturday, 15 February. They’ll start the decade off with a career-defining moment for both them and their fans. It will be nothing short of epic.

After the release of their UK top 5 charting album, ‘End of Suffering’ in May, the band have catapulted into global acclaim. This year alone they have toured the UK, America, Europe and Australia (supporting Bring Me The Horizon), spent the summer opening for Foo Fighters across key European dates, as well as embarking on a run of festival slots including Primavera Sound.

“An album of full-throttle catharsis” - Independent

Tickets go on sale Friday, 30th August at 10am!