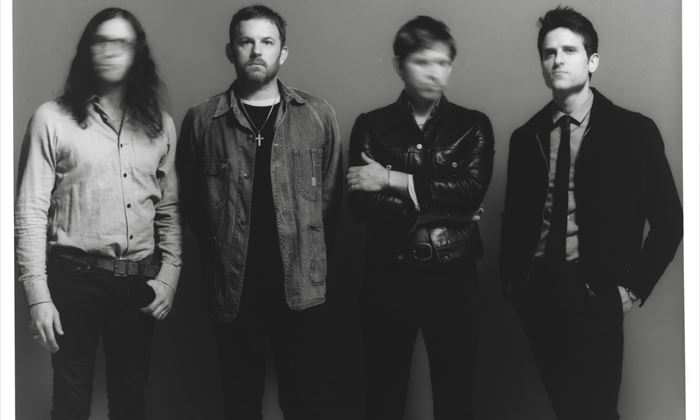 Kings of Leon return to London after 3 years, for an exclusive performance at Finsbury Park on Sunday 28th June 2020.

They will be joined by Courteeners, Cage The Elephant, Inhaler, Soccer Mommy, and The Big Moon, plus more to be announced. Also announced are two arena dates at Newcastle Utilita Arena on Tuesday 7th July and Leeds First Direct Arena on Wednesday 8th July.

With further acts still to be announced, the special one-day event will take place in London’s Finsbury Park, which has hosted monumental nights of music since the 1960’s and has seen Arctic Monkeys, The Stone Roses, Oasis, and Jimi Hendrix grace the North London landmark.

Tickets go on sale Friday 7th February at 9am.

Set Yourself a Reminder