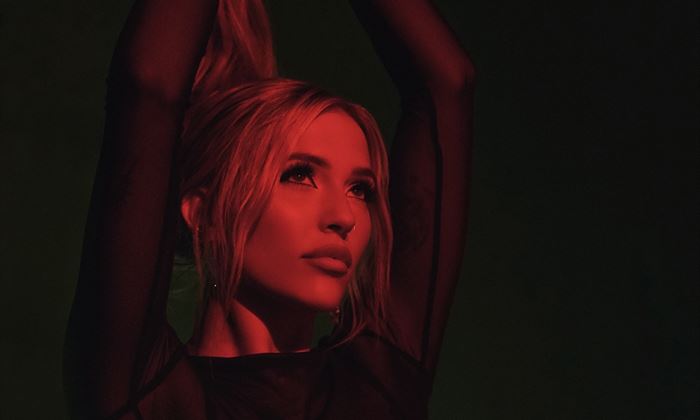 Lennon Stella has announced her 2020 tour and has released her new single ‘Kissing Other People’ via Insanity Records! The song was written by Lennon Stella, Caroline Ailin, Simon Wilcox and Captain Cuts and produced by Captain Cuts and Malay. ‘Kissing Other People’ will be featured on Lennon’s forthcoming debut album and is her first single since collaborating with The Chainsmokers and ILLENIUM on their summer anthem ‘Takeaway.’

Of the new single, Lennon Stella says: “This song came to life last summer in Cabo at a writing camp with all of my favourite writers and producers. Caroline Ailin and I were in an Uber driving home from a club and she asked me about boys. I said to her something about finally feeling like I was at a place where I could kiss someone else and not feel sorry about it or feel like I was doing something wrong. The next day in her session she started ‘Kissing Other People’ and then it turned into what it is."

Tickets go on sale Friday 8th November at 9am.