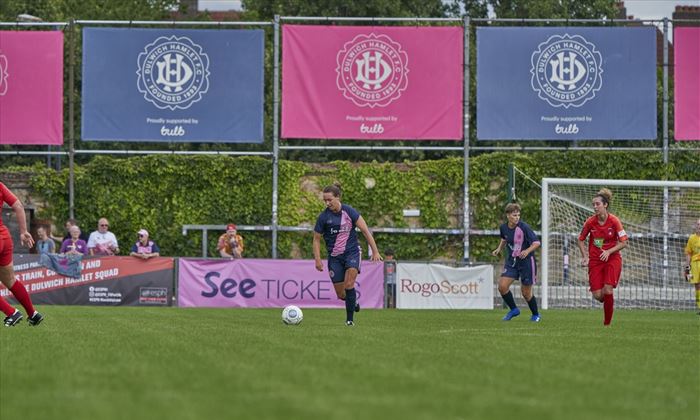 The club, who are part of the National League South, have recently played friendlies against Tottenham Hotspur and Crystal Palace. They are known for The Rabble – an activist element of their supporter group who promote community cohesion and anti-discriminatory views.

Martin Fitzgerald is Chief Commercial Officer at See Tickets. He said: “Dulwich Hamlet has a great ethos which we really respect so we are very pleased, and proud, to support them. They are a pleasure to work with.”

As part of the deal, See Tickets will provide Dulwich Hamlet with a branded white label ticketing site and access control solutions. See will also take banners around the club’s ground as part of the sponsorship package.