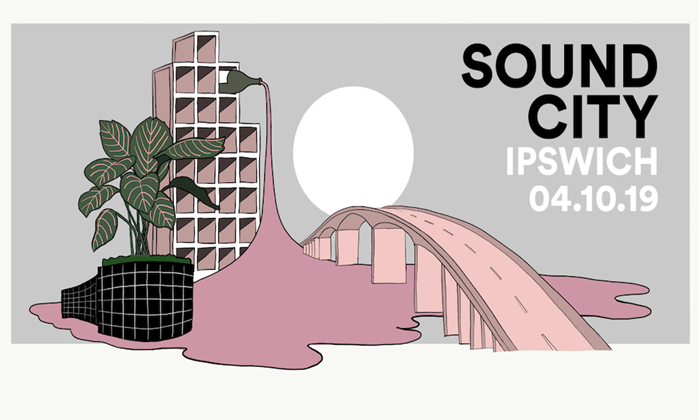 Sound City Ipswich are excited to present their full line-up for 2019, including The Murder Capital and Novelist as headliners.

Emerging from Dublin’s post punk scene, The Murder Capital put an unexpected twist on a genre well established by the likes of Joy Division. Their debut album 'When I Have Fears' received acclaim from the NME and a five star review in The Guardian.

2018 Mercury Prize nominee Novelist is a grime MC and producer from Lewisham, South East London. He was a founding member of The Square crew and was nominated for Best Grime Act at the 2014 MOBO Awards.