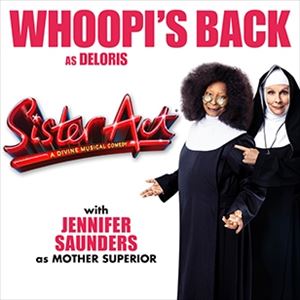 All Sister Act The Musical performances

Brenda Edwards will be playing the role of Deloris Van Cartier for Thursday matinee performances. 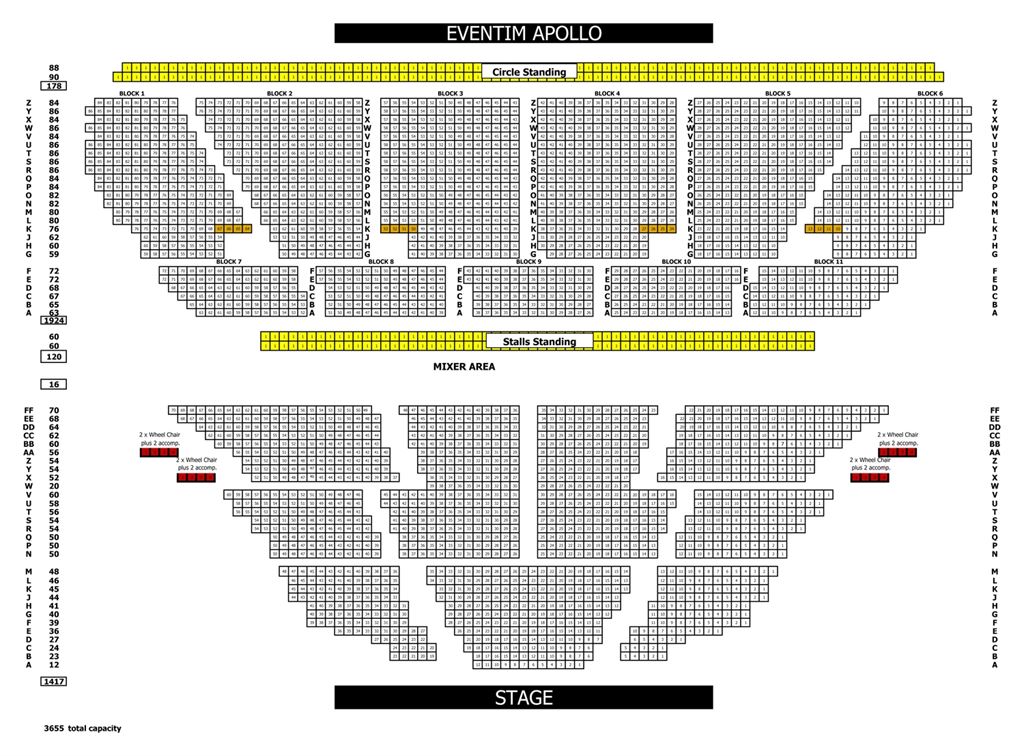 Academy® Award winning actress Whoopi Goldberg is back as Deloris Van Cartier with BAFTA award winner Jennifer Saunders in the role of Mother Superior as Sister Act The Musical comes to London in the Summer of 2021.

Based on the iconic movie, this sparkling tribute to the universal power of friendship, sisterhood and music tells the hilarious story of the disco diva whose life takes a surprising turn when she witnesses a murder. Under protective custody she is hidden in the one place she won't be found ? a convent!  Disguised as a nun and under the suspicious watch of Mother Superior, Deloris helps her fellow sisters find their voices as she unexpectedly rediscovers her own.

It's gonna be fabulous baby!

Brenda Edwards will be playing the role of Deloris Van Cartier for Thursday matinee performances.

£1.50 restoration levy (collected on behalf of the venue) appears as part of the face value.