Caroline, Or Change Tickets and Dates

Read Customer Reviews
CAROLINE, OR CHANGE is rated 3.4 out of 5 by 5.

Sorry there are no shows for Caroline, Or Change right now.

Don't miss out on the latest Caroline, Or Change tour dates - sign up to our newsletter
Important info: Sharon D. Clarke will not be performing on the following dates: Monday 7th January, Monday 14th January, Monday 21st January, Monday 28th January, Monday 4th February, Monday 11 February, Monday 18th February, Monday 25th February
'A modern masterpiece' Evening Standard ★★★★★ Sunday Times ★★★★★ Mail on Sunday ★★★★★ The Daily Telegraph
Don't miss the extraordinary and joyously original Caroline, Or Change, as the five-star, Olivier award-winning musical transfers to the West End this November following sell-out runs at the Chichester Festival and Hampstead Theatres. Written by Tony Kushner, author of legendary play Angels in America, and with an exceptional, soaring score from Tony Award-winning Jeanine Tesori (Fun Home), Caroline, Or Change stars Sharon D. Clarke in an astonishing 'virtuoso performance. To watch her seems a privilege' (The Times). Louisiana, 1963. Revolution is in the air, though not so much for Caroline, the poorly paid maid toiling endlessly in the sweltering basement of the Gellman household. It's a fantastical, magical place amidst the piles of laundry and singing washing machines, especially for eight-year-old Noah Gellman who sneaks downstairs to see her whenever he can. Yet a simple gesture to leave more money in Caroline's pocket is about to test who and how far the winds of change can ever really reach... Winner of the Olivier Award for Best New Musical, Caroline, Or Change is a playful, funny, and deeply moving tale set to a score that hits new heights of emotion, in a production that always delights with imagination. Directed by Michael Longhurst (Amadeus, Constellations), this vital and timely musical opens at the Playhouse Theatre from 20 November 2018 for a strictly limited season. The role of Caroline will be played by Naana Agyei-Ampadu on the following dates - 7 January, 14 January, 21 January, 28 January and Monday 4 February 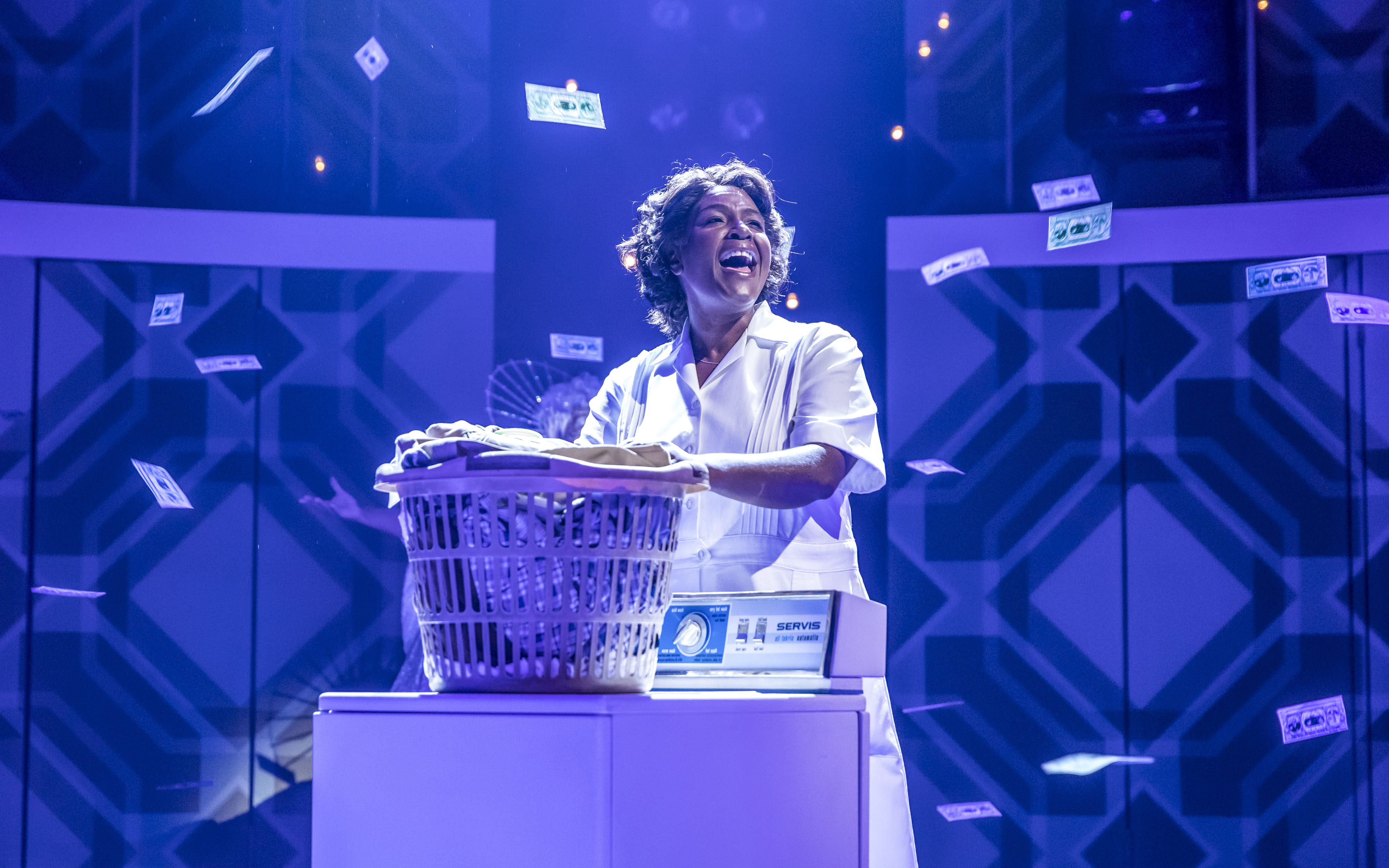 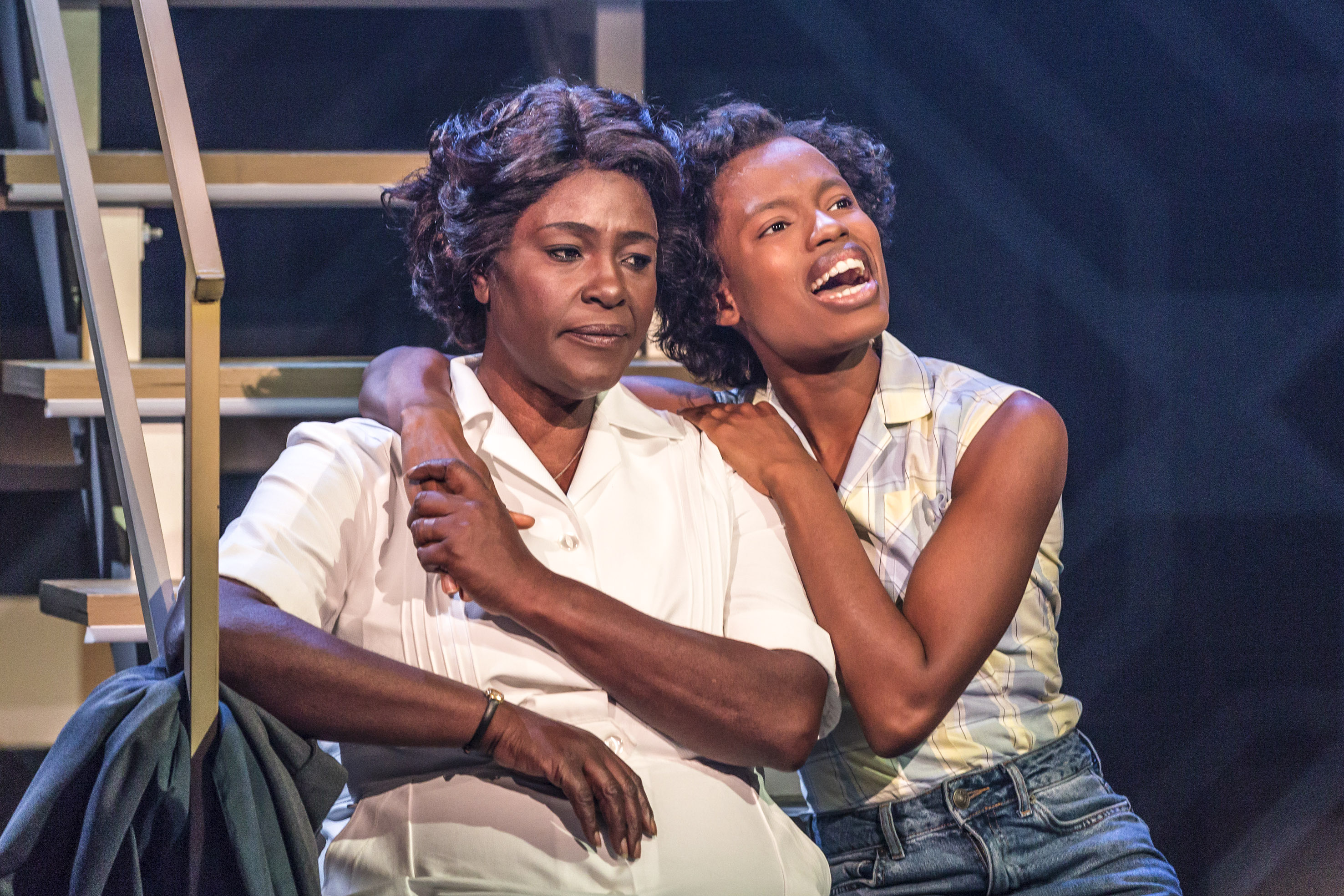 Rated 3 out of 5 by Old nursey from I was a little disappointed I was so keen to see this play as I love the rhythm and sound of the music. The singing was really good and the band sounded fine...but. I was disappointed with the production. It was a confusing story and there were bits of the plot that were jumbled and hard to work out . Some of the speeches and songs were too long so it became tedious at times.
Rated 5 out of 5 by Deenspice from Absolutely brilliant I went alone, good value seats, well thought out story, great cast the main singer had a very strong powerful voice
Rated 4 out of 5 by ChertseyMary from Something a bit different I knew this show had had very good reviews, but wasn't really sure what to expect. And it was definitely a bit strange [singing washing machine?]. But Sharon D Clarke was outstanding, and several of the other cast members had very good voices too.
Rated 2 out of 5 by Villagirl from Sadly not as good as expected, or hyped Decided to see this as it had won awards in USA. Singing was good, however, songs not catchy enough, and the storyline was very thin & sadly non existent. Was expecting something major to happen but it just trudged along. Wouldn't go to see it again (and I see things numerous times if I like them) Glad I was seeing Book of Mormon again in the evening!
Rated 3 out of 5 by Essexspursfan from Disappointing Went to see it with my wife based on reviews but we were disappointed with the storyline although the singing was good.