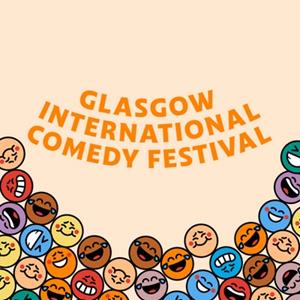 To finish the night off what about a tune from Calum A Bhainsio and wee ceilidh dance with our amazing ceilidh band Deoch An Dorus.